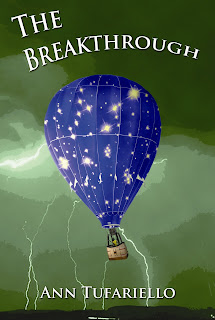 The cover caught my attention right away and the story sounds good. I'll need to add this to my reading pile.