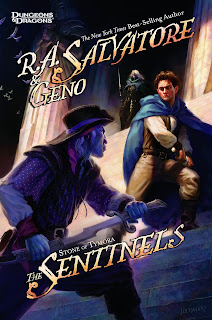 From the author of more than a dozen New York Times best sellers and his son, comes the third installment of a brand-new fantasy trilogy written just for young readers.

After dueling with a dragon and a demon, Maimun knows he must destroy the stone that has kept him on the run for most of his life. The question now is how. With Joen by his side, Maimun journeys to the Tower of Twilight to beg famed wizard Malchor Harpell for answers. But Harpell’s help comes at a steep price.

Friends become enemies. Lost secrets come to light. And deep in the shadows, the sentinels are watching, scheming to save the stone—even if it means someone must die.

Featuring the sage wisdom of R.A. Salvatore’s beloved character Drizzt Do’Urden, this final book of the Stone of Tymora trilogy is packed with action, magic, intrigue, and a heart-stopping twist that Salvatore fans won’t want to miss. 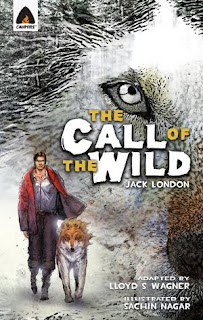 "To entertain and educate young minds by creating unique illustrated books to recount stories of human values, to arouse curiosity in the world around us, and to inspire by tales of great deeds of unforgettable people." This is Campfire's mission statement. If you have not heard of this up and coming graphic novel publisher, you can check them out by clicking here.
I love their classic title list and I believe their cutting-edge illustrations will captivate boys and draw them into the story. Graphic Novels are an innovative approach to get reluctant readers to read.
Click here to visit their Facebook page.
Posted by Boys Read at 7:30 AM No comments: 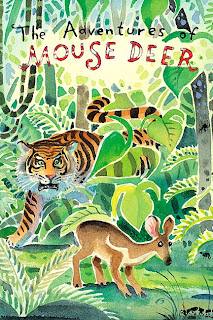 To learn more about Aaron and these awesome tales, click here.
Posted by Boys Read at 7:55 AM No comments: