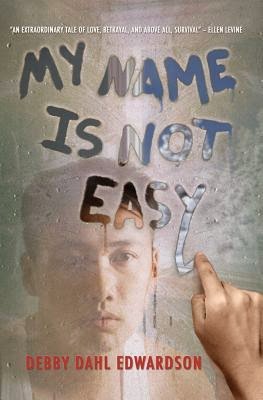 My Name Is Not Easy is a powerful story that many boys will find compelling.  It's told in a voice they can relate to.  Inupiaq, the protagonist knows the teachers and other students will call him Luke when he gets to his new boarding school because his native name will be forbidden to be spoken.  Luke and a cast of other colorful characters come together and survive the wraith of an overbearing School Master. This very cool book was a National Book Award finalist and is by Debby Dahl Edwardson. She's an award winning children's writer. Her picture book, Whale Snow was named to the International Reading Association's Notable Books for a Global Society list and was also an Independent Publishers winner. Her novel Blessing's Bead was named to the ALA/Yalsa Best Fiction for Young Adults in 2010. She lives, teaches and writes in a Inupiat community in northernmost Alaska.

To learn more about Debby and her books, click here.
Posted by Boys Read at 9:50 PM No comments: 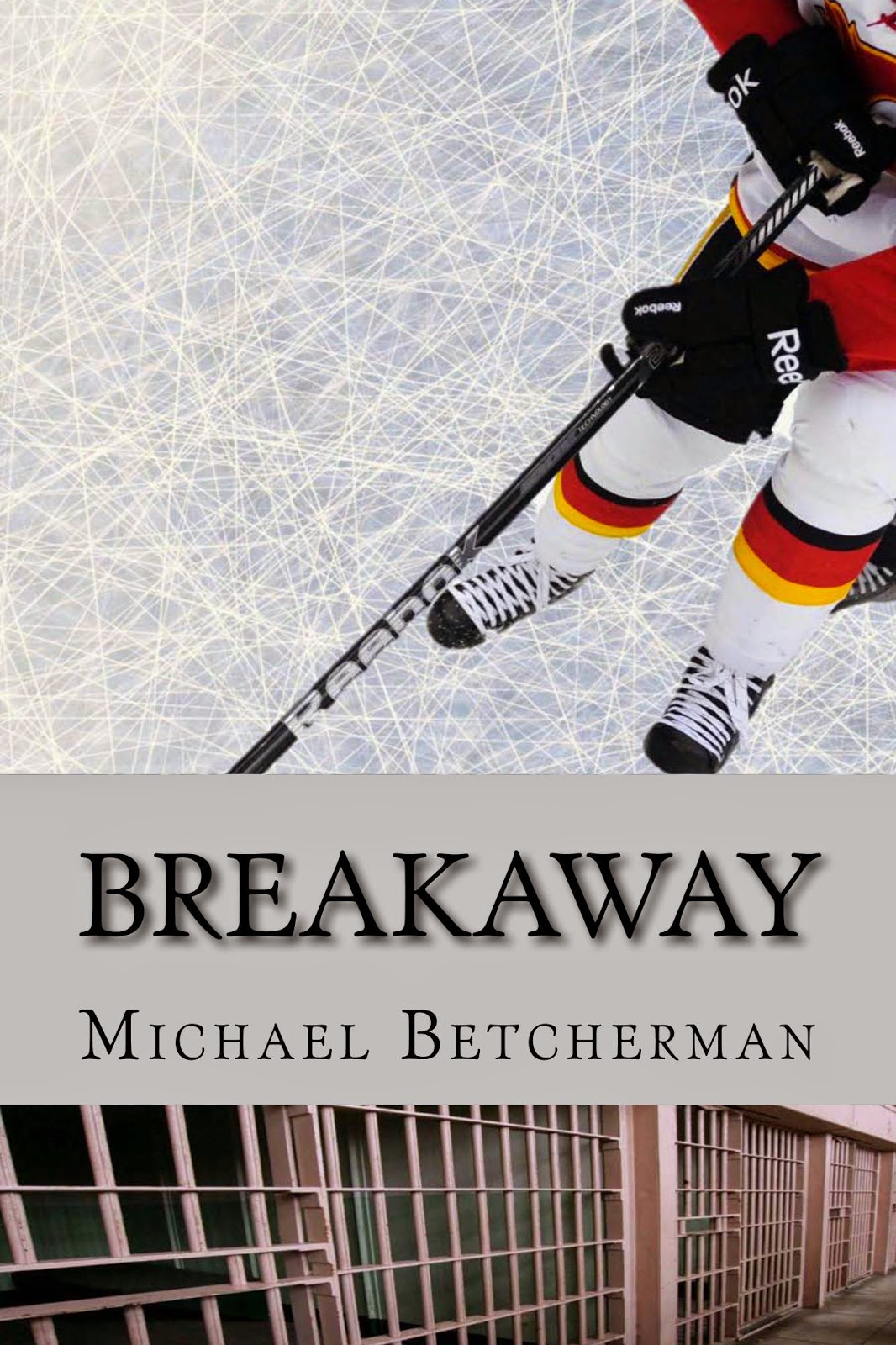 A year ago, 16 year-old Nick Macklin had it all. He was an A student and a talented hockey player, with a beautiful girlfriend and an awesome dad - a man who was not only there for him when his mom died, but who was also a star player for the Vancouver Canucks.

Then the bottom fell out. His father was convicted of a murder and sentenced to life in prison for a crime Nick is convinced he didn’t commit.

Nick’s life spirals downwards. Angry and bitter, alienated from school and friends, he devotes himself to seeking justice for his father. Who framed him? And why? But Nick’s biggest challenge isn’t getting his father out of jail, it’s coming to terms with the fact that he’s going to be there for a long, long time.

It’s not easy, but Nick finally learns to live with the sadness that he knows will never disappear and starts to put his life together again. Then, just when he has accepted the cards he has been dealt, he stumbles on a clue that eventually reveals the identity of the real murderer. When he is unable to find the evidence to prove it, he uses his own life as bait in order to trap the killer and set his father free.

This cool hockey book is by MICHAEL BETCHERMAN.  He's an award-winning screenwriter and author with numerous credits in both documentary and dramatic television. He is the author of two young-adult novels, Breakaway, which was shortlisted for the John Spray Mystery Award, and Face-Off, which was published by Penguin Group (Canada) in 2014 (not yet available in the U.S.). He is also the author of two online novels, The Daughters of Freya and Suzanne. Betcherman lives in Toronto with his wife and daughter.
Posted by Boys Read at 5:40 PM No comments: 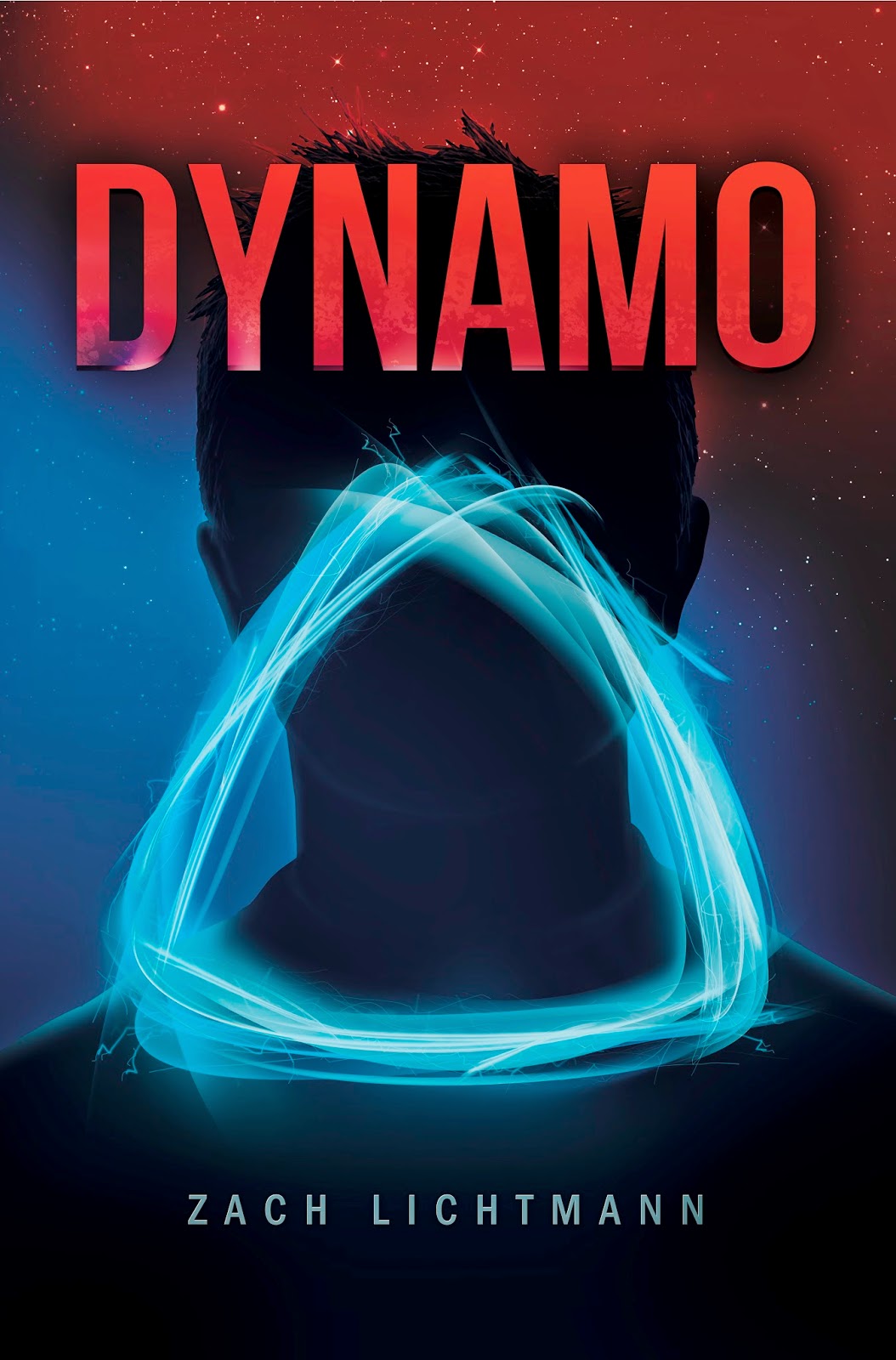 Dynamo is a story where a mission turns into a quest and where friends discover what it means to take a stand and make a change.  An action-packed novel perfect for twelve and older boys keeps the reader engaged as Matt the protagonist clashes head-first with powerful and violent people.

Sixteen-year-old Matt knows his world is changing. Living in suburbia New Jersey he witnesses a violent crime and doesn't do anything to stop it. He begins a series of secret missions to somehow make himself be able to take a stand when it matters. That personal quest tests the limits of his friendships, and it also kindles a school-wide revolution. The characters are real and charged with teen passion and emotion. It's relatable. It's realistic. It's got teeth and nerves and tension in the interaction between characters. It's got the inner thoughts and emotions associated with facing fears and bullies, which allow readers to find their own voice in their own lives. Readers definitely find pieces of themselves in the different friends in the book. In that sense, it's reminiscent of The Outsiders or The Goonies or The Sandlot. The book inspires debate about friendship, loyalty, risk-taking, courage, self worth, and identity.

This very cool book is by Zach Lichtmann.  Zach earned his B.A. in English at Penn State University. He went on to graduate Arcadia University's Secondary Education program for teaching. He was an English teacher for several years before writing full-time. 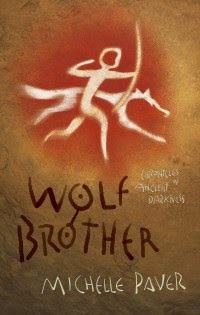 Six books in the series (Wolf Brother, Spirit Walker, Soul Eater, Oath Breaker, Outcast, Ghost Hunter).   My son (a reluctant reader, dyslexic) DEVOURED these books.  Books are set 6000 years in the past in the ancient forests of what is now northern Europe.   Follows Torak – 11 years old when the series begins – and a wolf cub with whom he has a spiritual connection.  The world Torak inhabits is animist, mystical, spiritual and brutal.  Paver meticulously researches all her books and they are brimming with beautiful detail about survival, daily life, ancient customs and religious beliefs.  The people in Torak’s world are intensely connected to the natural world – in all its beauty and danger.   The books are page turners – turned my son into….A READER!

I read them as well and loved them.

Thanks for all you do to support boys literacy!

Thank you, Hanna. What a wonderful recommendation for out list of books that boys love.

Click here to learn more about Chronicles of Ancient Darkness.
Posted by Boys Read at 12:50 PM No comments: A heart warming parody that parents will love.  This hilarious book is by David Milgrim, AKA Ann Droyd.  Click here to read numerous well-written reviews.  Click here to see all of David's unique books.
Posted by Boys Read at 7:33 PM No comments: