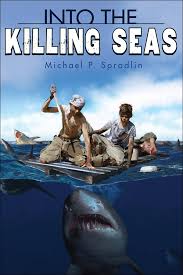 Click here to see a cool trailer of Into The Killing Seas.
Posted by Boys Read at 10:09 AM 1 comment: 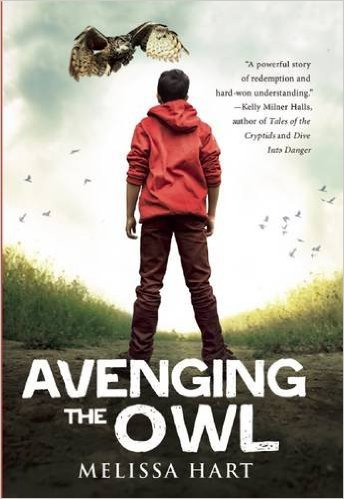