High Wind to Idaho is a middle-grade historical airship adventure set during the America's first UFO scare of 1896, and foretells the later Japanese balloon bombs of W.W.II. Yoshi, a young Japanese boy steals a ride on a secret balloon and ends up in the USA, as the nation worries about reported Martian landings and mysterious airship sightings.

He lands on an Idaho farm where another boy, Billy, and his mother, hide Yoshi from a zealous
sheriff and vengeful neighbors. Yoshi must get back to Japan before the secret of this new balloon gets out and his uncle's reputation is destroyed. Yoshi and Billy learn to adapt to each others culture as Yoshi is driven to return and apologize to his uncle, or face the humiliation of betraying his ancient samurai family honor.

They hatch a plan to hoodwink the sheriff and leave town on a rail journey that exposes Yoshi to oriental hate and bigotry as Billy helps protect him. Once in San Francisco they are accosted by a Japanese Army Officer bent on returning Yoshi to Japan and chased by a female Pinkerton detective determined to capture Yoshi and hand him over to the new US Army Intelligence Service.
The novel was inspired by the Great Texas Airship Mystery of 1897 that occurred in nearby Aurora, Texas.

This cool adventure story is by Rod Barclay.  Rod is a retired Engineer and Industrial Designer who has studied aeronautical design and balloon developments of the 19th Century. To learn more about Rod and his books, click here.
Posted by Boys Read at 8:16 AM 2 comments: 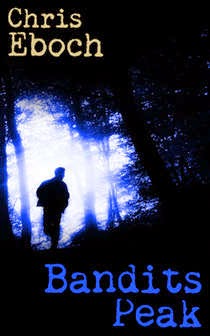 I'm thrilled that one of my favorite authors, Chris Eboch has recently released a  new suspense novel.  Bandits Peak will definitely appeal to boys who like stories set in the wilderness.  It reminds me a lot of Hatchet.  Chris does a nice job of putting the main character, Jesse in a position where he has to make tough choices.  After discovering dried blood on a rock, Jesse meets strangers hiding in the mountains, he gets drawn into their mystery, and a fast-paced adventure story unfolds.

This unique plot will most certainly appeal to reluctant readers.  What I like most about the book is its length.   It's long enough to hold your attention, but not at all intimidating.  I call these kind of books, Skateboard Books.  These kind of books are great confidence builders.

To learn more about Chris' books click here.
Posted by Boys Read at 3:52 PM No comments: 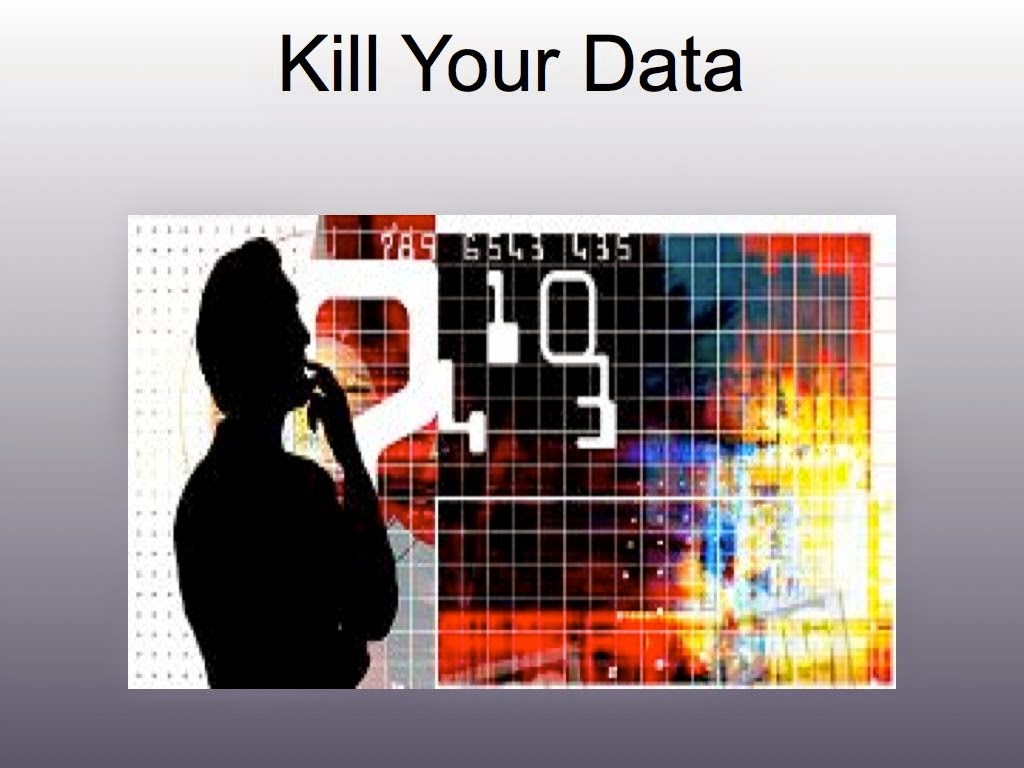 A recent Brookings Report has concluded that trying to get boys to enjoy reading doesn't improve reading scores.  Boys Read doesn't have a large scale scientific study to refute this report.  However, we have consistent, common sense anecdotal evidence from across the country from many caretakers and educators that demonstrate that if boys are served up enough interesting choices, they do learn to love reading.  Here's a quote we received via email just this week from a mom and Literacy Specialist: "I love your website. My 11 year old is a great reader, but hates to read because he never can find a good book.  Your recommendations have helped him get back into reading again."

Boys Read consistently receives best-practice quotes like the one above.  Our conclusion of the Brookings Report is best summarized as:  "There are three kinds of lies: lies, damned lies and statistics."