What The World Needs Now 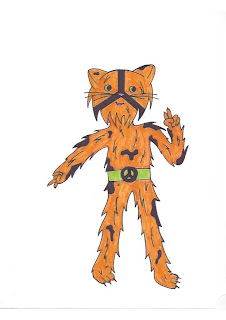 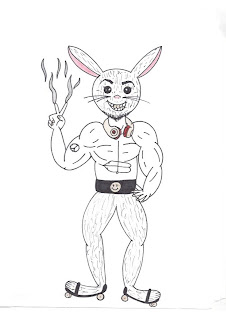 For celebration of International Peace Day, I can't think of a better song than What The World Needs Now: Click here to watch an inspirational performance by the legendary Dionne Warwick: https://www.youtube.com/watch?v=m5Chxe89O6c

Brothers of War, a Civil War novel was the first book I wrote. My novels are self-published under my pen name, J. Marshal Martin. I submitted manuscripts for many years to traditional publishing houses. I received what I call some "Damn good rejection letters." They were very promising. Yet no offers. For Brothers of War (BOW) I got positive feedback from editors like, "'Very sturdy writing. I like it a lot. However, US Civil War has only a US Domestic appeal.  We're looking for subject matter that appeals to an International audience. Another well-meaning Editor wrote, "Love your writing. Is there way to revise your manuscript and take out the violence?" No. I can't this is a Civil War novel. Wars are violent. So, several years ago print-on-demand (POD) publishing became mainstream. Now Authors could publish our own work. I was a relatively early adopter of POD and published BOW in January 2008.  My first novel is intended for boys in Middle Grade. However, many men have sent me positive reviews over the years and said things like, "I've never been a reader. Your book was the first book I ever read from cover to cover and enjoyed."  I loved this feedback. That's my primary goal as a writer--to pen stories for boys and men who might have never found a voice in literature that they identified as their own. Below is a synopsis of BOW.

Two brothers from Kentucky get captured by the Rebel army. The brothers soon find they are fighting for survival in Andersonville Confederate Prison. They also search for their missing father, whom they believe is somewhere within the confines of the prison walls.

Boys as young as nine years old participated in this American conflict. We have no accurate records of how many boys enlisted for the Northern or Southern armies. Over four hundred thousand were involved directly in the war. National laws now prevent boys from participating in American wars.

Andersonville was one of the largest Confederate military compounds. The site has an award-winning lesson plan for teaching about historical places. More than forty-five thousand Union soldiers were confined here. To learn more, visit my home page, http://boysread.org. It will be an honor to me, if you purchase a copy and give it to a special boy in your life.