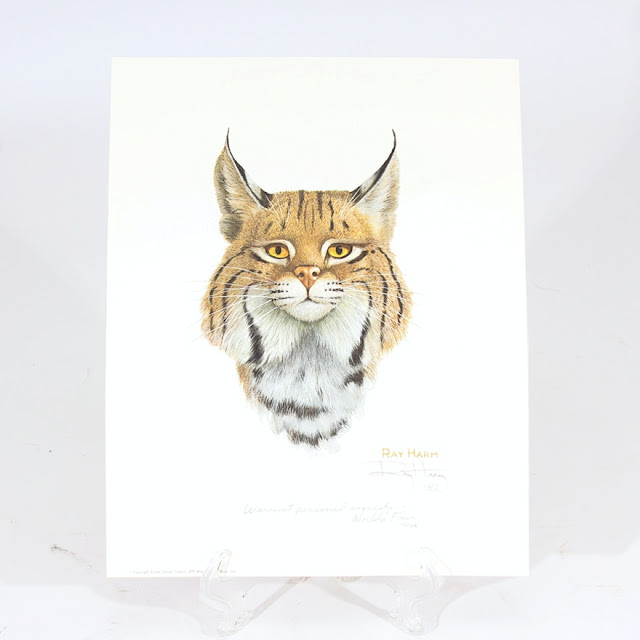 INTERMISSION. Hello Everyone, it’s now time for our Intermission. I hope that you have enjoyed the show of Our Story of 1980 so far. Before we break, I have an announcement. Being proud and stubborn as myself, I have not yet been able to calm Emory down. He’s still ranting as if we're trying to perfect a special play. Very interesting though, a Ghost appeared while I was hiking this morning in Old Growth Forest. It was hard to discern the voice in the mist. It came like an elusive Wildcat. I do believe it was our very own Kevin Hurt. It could have been Larry Rivas or John Reece. Old friends who have visited me over the years with important warnings I needed to hear. As for Kevin, many people don’t know that he belonged to us, the Class of 1981. Even though he graduated in 1980, he was one of us. An off-the-charts intelligent and intense boy who hailed from Emory Vally. A prodigy of Woodland Football. Kevin spent his early life playing side-by-side our Woodland brethren like Scott Monger. He was so smart, he skipped fifth grade. That’s right Folks. Kevin went from forth to sixth at Woodland. That’s why he was a year ahead of us graduating. Yet, he was ours. He belongs in Spirit to 1979 and 1980 Teams. As for John and Larry. John was one of my first best-friends in early childhood. He grew up on the same cul-de-sac as Scott Monger. Larry was my best-friend at Jefferson. Oddly, a few years ago, I glimpsed John Mother’s Patty and Larry’s Mother, Pearly on the same day at Panera Bread within one hour. When visiting OR, I often start and end my day at Panera for free wifi and unlimited coffee and tea refills. When I saw each of them that little Voice told me not to get up and go over. In hindsight, I should have, but I didn’t.

As we go into our break, a couple of housekeeping announcements. Refreshments are in the hallway and you’ll find the restrooms down the stairs and to your right. When you see the lights flicker on and off, please return to your seats for the second half of our show. Also, if you haven’t noticed already, there’s a Program that was on your seat. In the back of the Program you’ll find a poem that I wrote in honor of Larry and John after seeing their Mothers. We have lost so many great friends and family members along Our Journey. Now I must go and find out exactly who this Ghost is and what he or she is trying to tell us.

On the same day, within the same hour, I passed two Mother's of Dead Sons.

At first glance we recognized each other.

Maybe, maybe not; we chose not.

What was there to say?

My life was still unfolding, her son was gone.

We both knew it was too painful to see her son's life in my eyes.

On this day, within this hour, there was nothing to say to Mother's of Dead Sons.